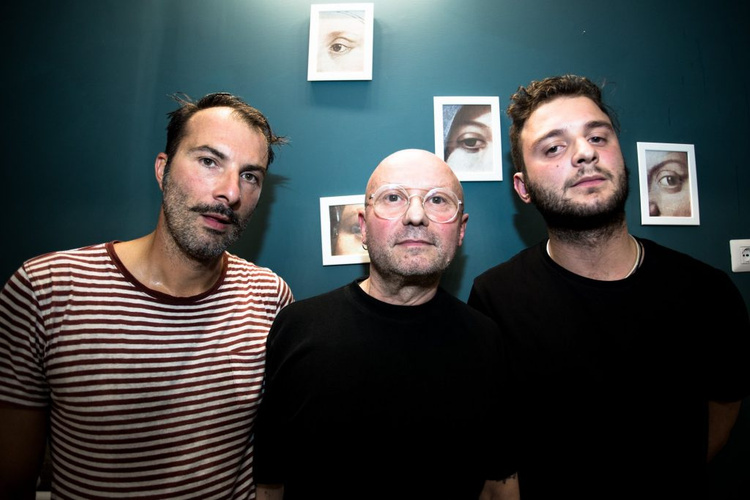 Lovexpress are Luca Collivasone (prepared guitar, synth, voice), Daniele La Barbera (drums, voice) and Lorenzo Chiesa (synth, voice). Rangin from orchestrated, psychedelic works to techno to Industrial and pop tunes, the band’s set-up and instruments plays an important role in forging the sound and guiding the creative process. Luca plays a prepared guitar that lays flat on the table and uses an array of objects and paraphernalia to produce sounds and notes out of it; the first three strings are tune (or detuned) randomly, limitation create opportunities so the composer is forced to elaborate and learn a different technique to play his instrument presented in such an unusual way, the umpredictable and atonal notes guide the creative process, a different approach to the guitar shifts the point of view from a different side,the whole process of composing requires also different gestures and postures so the composition is heavily influenced by this non ortodox used of the instrument, the body itself got a crucial role in the creative flow. The drum reduced to its minimum is triggered and linked to a synth for added sounds. 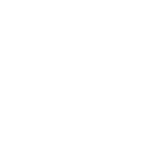